VPN (Virtual Private Network) is a prominent cyber security solution. Companies, like individual users, utilize this solution to protect their most valuable asset, business networks. However, cyber security is a never-ending process that varies depending on the sector, work type, and even company size. That is why deciding which VPN to use may be difficult for most organizations.

A site to site VPN is often likened to a remote access VPN since it is one of the most common VPN types. Let’s find out the difference between them.

What is a VPN?

A virtual private network, or VPN, is an encrypted link between a device and a network via the Internet. The encrypted connection aids in the secure transmission of sensitive data. It protects against illegal eavesdropping on the traffic and allows the user to operate remotely.

VPN technology is commonly employed in business settings. In fact, since the outbreak of the COVID-19, 68% of businesses have either begun utilizing VPNs for the first time or expanded their use.

What is a site to site VPN?

Large firms frequently have different offices or distant branches, and all communication between these locations must be encrypted and protected. Site to site VPNs are used to provide secure connections between workplaces.

A VPN gateway and a VPN client are the two components of a site to site VPN. A VPN gateway brings devices or networks together, whereas a VPN client is often a program that connects to the VPN gateway. It might also be a piece of hardware with VPN software installed.

The remote user stars the gateway through a VPN client on their device in a remote access VPN connection. The VPN provider then assesses and authenticates the user’s identity and context before granting access. The end-user is granted access to company resources after verification.

Although site to site VPN vs remote access VPN is a frequently discussed topic in cybersecurity, there are some prominent differences between them.

Site to site VPNs link whole networks together, such as linking a branch office network to the company’s main network. It protects a potential user’s connection to a corporate network. The user can communicate with another user and exchange resources across several places. They’ll be able to use the same resources safely if extra access authorization is given.

Remote access VPNs are similar to commercial VPNs in that they securely link users’ devices to a private network. The primary distinction is that one is only for office networks, while the other is for people attempting to link business resources.

While site to site VPNs secure network connectivity with corporate departments, office staff, management, and other users within an organization, remote access VPNs are more focused on meeting individual demands.

Both remote access VPN and site to site VPN has their advantages and disadvantages. The thing to consider is whether they fit your needs or not.

A case scenario for remote access VPN for a business

Assume you operate a company with minor franchisees in several cities. These businesses don’t require a full network to link all of their devices. Although a site to site VPN may be excessive, having no VPN is neither a solution nor a viable option. A remote access VPN would be great in this situation and a cost-effective option for the company.

A case scenario for site to site VPN for a business

Consider a large corporation that wants to create additional offices abroad. Each office can have a large staff. Each employee needs access to shared servers connected to a single primary network. A site to site VPN would be ideal in this situation since it allows the offices to connect with one another over a VPN tunnel, with each employee having access to the network.

The main difference between these two types of VPNs is that small franchisees can benefit from a remote access VPN. Larger offices, on the other hand, almost always require site to site VPNs.

You should always consider your organization’s special needs while deciding on a cybersecurity solution. This requires extensive communication with your team and close monitoring of your weak points while protecting your assets. 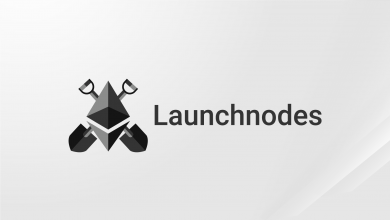 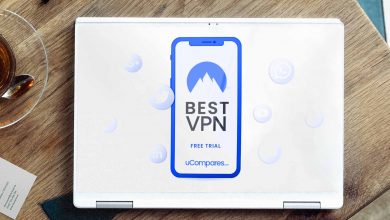 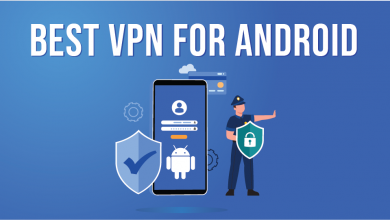 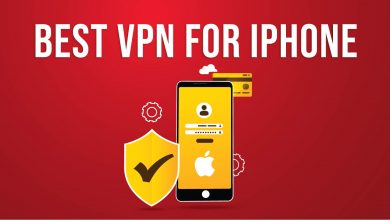 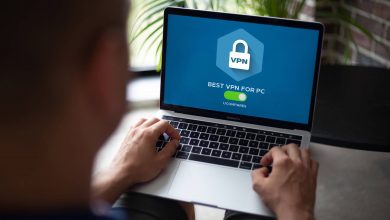