Link shortening is one of the most popular and the easiest way of earning money online. There are several dozen different Url Shorteners on the market that compete with each other by offering different rates per country and different amounts of visits from a single IP in 24h period.

There are also other important factors like minimum payout, payment methods, payout frequency and user experience regarding advertisement. The problem is that each shortener offer has its pros and cons so it is nearly impossible to choose the best one.

LinkSpy.cc is not another URL shortener. It is an Ad Server for Url Shorteners that allows the user to use multiple shorteners at once. LinkSpy.cc rotates traffic between URL shorteners to ensure higher rates and more paid views.

LinkSpy.cc is very easy to use. LinkSpy.cc user just has to link accounts from a few URL shorteners and use LinkSpy’s tools for processing the traffic. Short links can be created manually or by using the Full Page Script or API.

LinkSpy.cc allows to significantly increase paid views (even 20 from single IP), CPM rates and the result of that increase in earnings. LinkSpy.cc user can get even 100% more from current traffic.

What are the benefits of using LinkSpy?

Higher Rates: the system automatically directs the visitor to Url shortener that pays the highest rate for visitor’s country.

Income diversification: LinkSpy.cc user’s earnings will be divided into a few Url shorteners, so in case of any payment problems LinkSpy.cc user won’t lose all of his money.

Settings: LinkSpy.cc users can define their own rates and capping or use the default values.

First, you need to create several accounts in different Url shorteners. Then you need to connect these accounts to LinkSpy and then create short links or use Full Page Script just like in any other shortener. Ad server automatically creates shortened links in all connected shorteners so that they can be used to direct traffic.

This means that you always get the best rate per country and you don’t lose impressions. If you have eg. 6 URL shorteners connected then instead of 1 counted view you can have even 20 of them. It all depends on how many views your users make. If you have many impressions per 1 IP and you have users from different countries, you
should definitely consider using Ad Server for URL shorteners.

How much does it cost?

LinkSpy.cc service is free of charge. To cover the costs no more than 10% is taken of LinkSpy.cc user random traffic. Due to the revenue boost, the user does not experience any financial losses, moreover, earnings are much higher 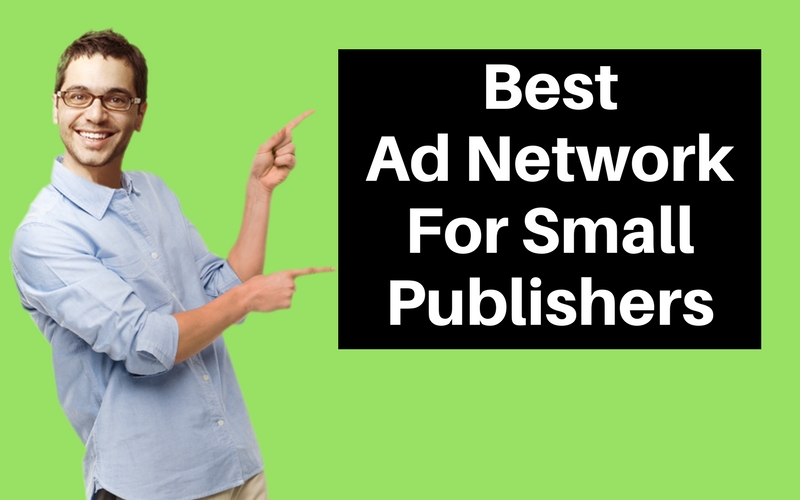